Field experiments on potato supplied with nutrients through drip irrigation, were conducted at the DeirAlla agricultural research station located at Jordan valley. Land is limited in Jordan and most of the production area for potatoes is under semi-arid conditions. Nutrient practice can be improved to improve sustained productivity, besides other measures such as the development of locally adapted high yielding varieties. Understanding plant growth and nutrient uptake in response to different fertiliser strategies is important to maximise growth and nutrient uptake efficiencies.

In relative amounts, potassium is the second mineral element after nitrogen of importance for optimal growth and development of the potato crop. Therefore, the effect of four potassium nitrate fertiliser doses was assessed in potato cultivar Spunta planted under drip irrigation in a clay loam soil at a plant density of 25.000 tubers/ha.

Evaluation of the loss of tuber yield with drying (15 h at 105oC) indicated that plots receiving potassium nitrate had the lowest reduction of weight compared to the control (Figure 2). This was attributed partly to the increase in potato dry matter. Authors discussed that this may also be a beneficial effect of increased potassium content. The maintenance of tuber moisture content during storage by K-application in the field has been previously reported.

Fertigation with potassium nitrate was proposed as improvement of sustainable water management. Crop water use efficiency values showed a pronounced increase with increasing potassium nitrate rate. More than 25% higher WUE in kg of tuber per m3 of water was observed at the two highest rates of potassium nitrate. This was due to the increase of fresh tuber yield per plant at the same amount of water provided with the drip irrigation.

Figure 1. Average tuber yield in potato fertigated by drip irrigation with increasing rates of potassium nitrate added to the nutrient solution. Means labelled with the same letter are not significantly different (LSD, 5%). 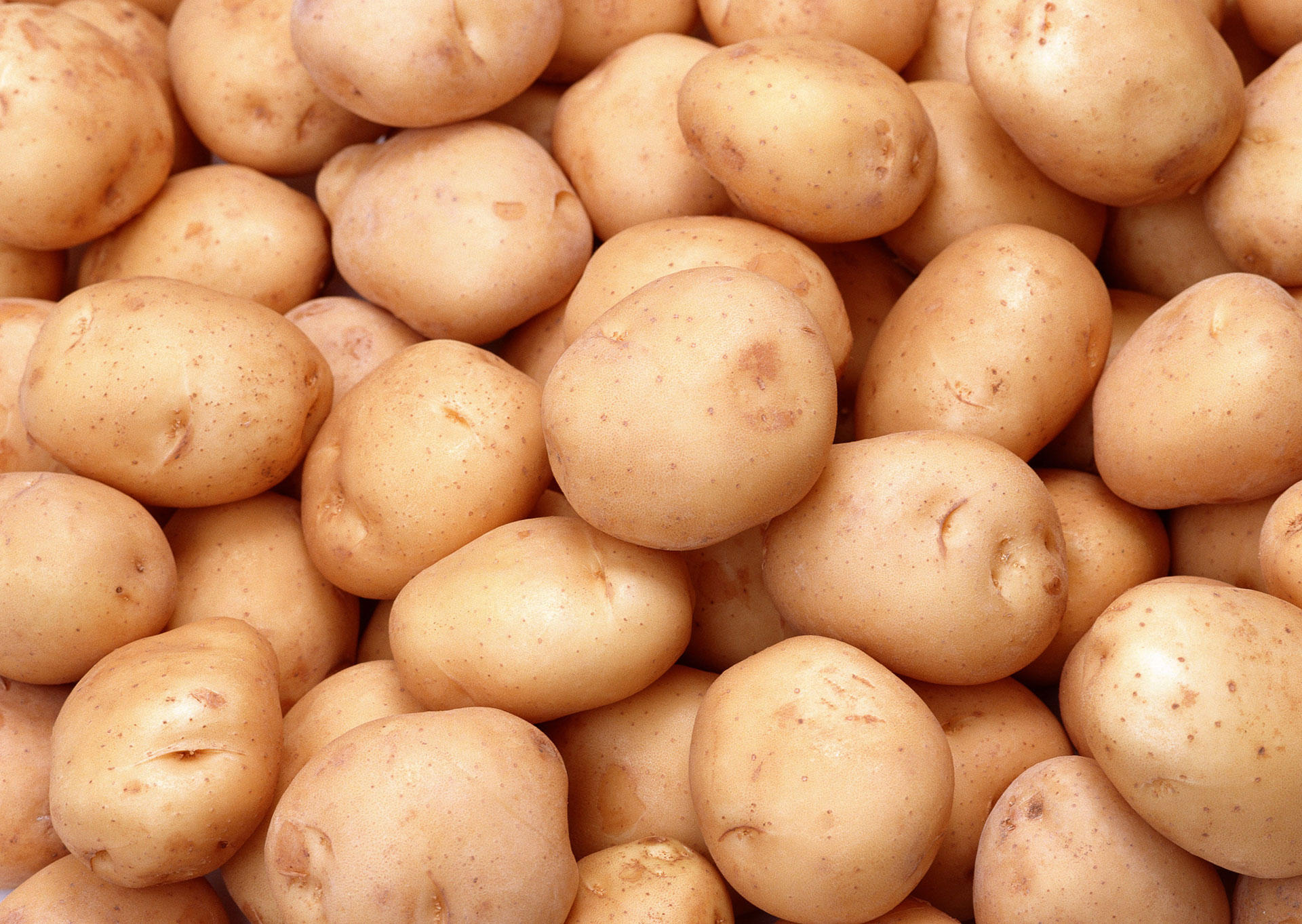