Subsistence agriculture and “wrapped” peaches in a corner of China 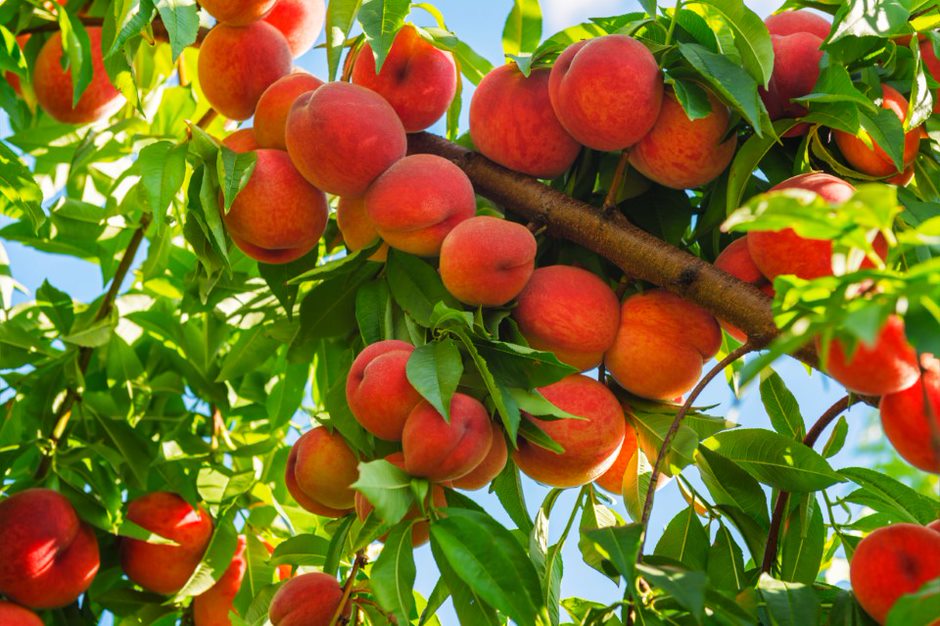 Do you know of any regions of the world where peaches and nectarines are widely grown under a shed? Probably not. When visiting Liaoning, China, I was very impressed to see stone orchards in family greenhouses. In this region of an extreme hostile climate, a majority of small farms practice subsistence farming, and despite their precarious existence, they manage to grow their fruit trees indoors. Here they take care of each tree as if it were a member of the community. With homemade adaptations, they are able to implement fertigation. At night, they “wrap” their greenhouses with layers of bulrush reeds that they have produced themselves.

Despite the care that I have described, in a peach plantation we found something that has already disappeared in many countries: Coryneum Blight or ‘Tiro de Munición’, a disease caused by a fungus that especially attacks stone fruits, and thereby affecting its productivity. The good thing about attending to the client onsite is to be able to visualize things like this. In this case, before addressing other topics, we could identify the fungus and give sanitary measures that could be taken. The relief was obvious in the face of that farmer.

Then we talked about fertilizers.

With the close and attentive collaboration of the farmer, we designed a plan per phenological stages relative to the expected crop yield. We considered the reserve of nutrients available in the soil, the efficiency in its absorption according to the irrigation system (drip, sprinkler, traditional), calculating the amount of nutrients per phenological stage, and then we made final selections for the source of fertilizers.

The moral of the story? Patagonia: Take note! If in the frozen Liaoning region of China, the small individual farms can grow peaches, then in the southernmost part of the world it is also possible! 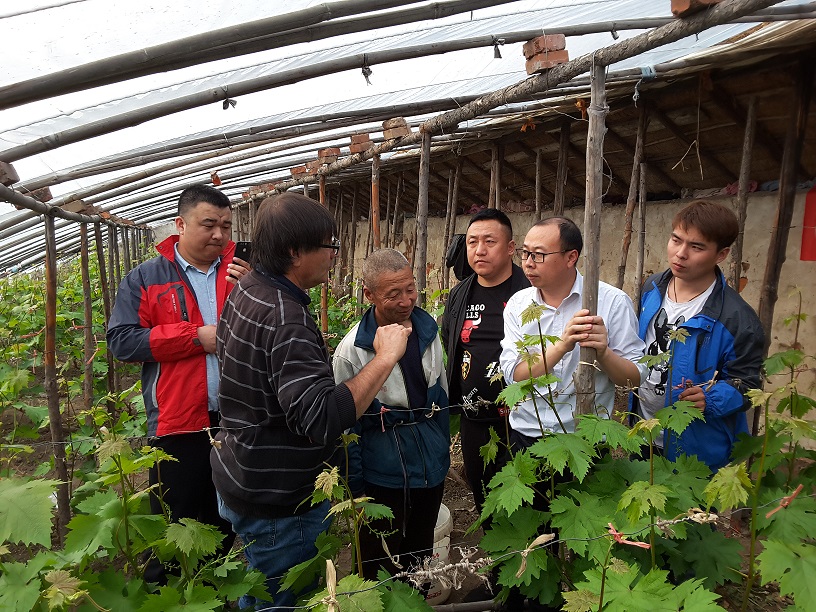 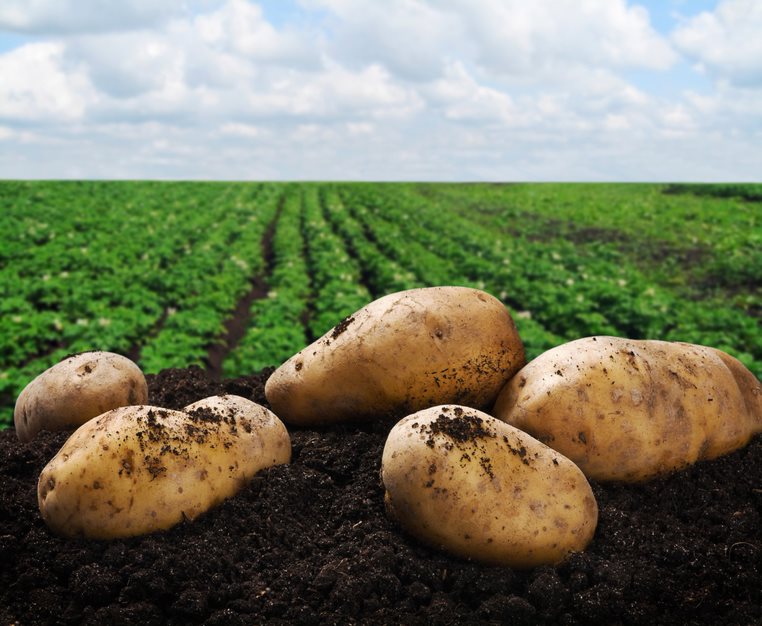 More and better potatoes in a remote area of China

Recently, I was in China where I gave...