Longer shelf life for the greenhouse tomato in Coahuila 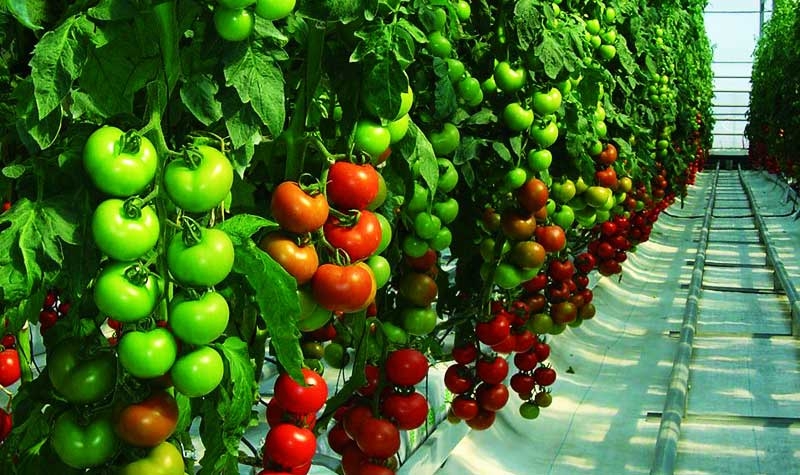 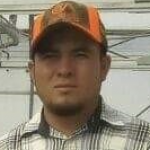 I want to share with you an interesting experience we had in Rancho Algorta, a greenhouse dedicated to the production of tomato for export and domestic consumption, located in San Pedro Coahuila, in the central part of northern Mexico.

The percentage of prime quality fruit on this farm was low, due to reduced caliber, poor color and short shelf life.  Regarding exports, the target was not being met.

To make a diagnosis, we verified with the Kardex (nutrient measurements) the levels of nitrogen and potassium and discovered a nutritional imbalance.  The potassium was too low in relation to the nitrogen, and the sources used were not adequate, as they were applying potassium sulfate and potassium chloride, sources that drastically elevate the electric conductivity and tend to cause a blocking in soils with high conductivity.  To sum it up, the problem originated in the quality of the water in the area and an incorrect choice of fertilizer sources.

In order to address the water situation (high conductivities due mainly to the existence of elements such as sulfates, chlorides, calcium and magnesium), potassium nitrate was used in an optimal quantity for the phenological phase of the crop, and potassium sulfate and potassium chloride were eliminated.  The change in the sources was quickly reflected in the crop:  we achieved better sizes and with an optimal color.  This balance was obtained by lowering the conductivity and avoiding the introduction of elements that were causing antagonisms in the plant, as is the case with chloride and sulfates.

It was very satisfactory to confirm the improvement in the consistency and shelf life of the fruit, a benefit that resulted from not blocking calcium by adding more sulfates than the water already carried.

Would you like to know the variation in the numbers?

This achievement is relevant for me, because Mexico is one of the main tomato exporters worldwide, with an approximate 25% share of the international export values, according to the country’s Agriculture Department.  And also, tomato exports to the U.S.A. bring the country an average income of 2.200 billion dollars per year.