Symptoms of potassium deficiency in grapevine

Severe K deficiency also slows the grapes maturation at their final stages of bulking up and sugar accumulation. However, in cultivars producing red grapes, the chlorotic area may become reddish or bronze, after the upward curling of the leaves' margins. Since the potassium cation (K+) is rather mobile in both the xylem and the phloem transport systems of the plant, and since the plant is programmed to prefer the development of young tissues, the tendency in most plants is to extract the K from the old organs and tissues, and to pass it to the newer ones. This is the reason for the general phenomenon that K deficiency shows up firstly on the older and more mature foliage of the plant.

New shoots may be underdeveloped in affected trees. Fruits may not fully develop size-wise, and color-wise, also, their shelf life may be reduced. Severe K deficiency may be apparent as early as around bloom and could lead to chlorosis of most of the leaf area as well as leaf margins. However, in 'Thompson seedless' ('Sultana'), and other seedless cultivars, typical K-deficiency symptoms show up on young stems, just before flowering, even though soil test shows K-sufficiency. Luckily, these symptoms are temporary, and no K-deficiency symptoms follow later in the season. This phenomenon is referred to as 'False potassium deficiency' or 'Spring fever'. Potassium insufficiency markedly reduces both carbohydrates production in the leaves and their flow into the fruit. These result in reduced TSS values and red coloration development. 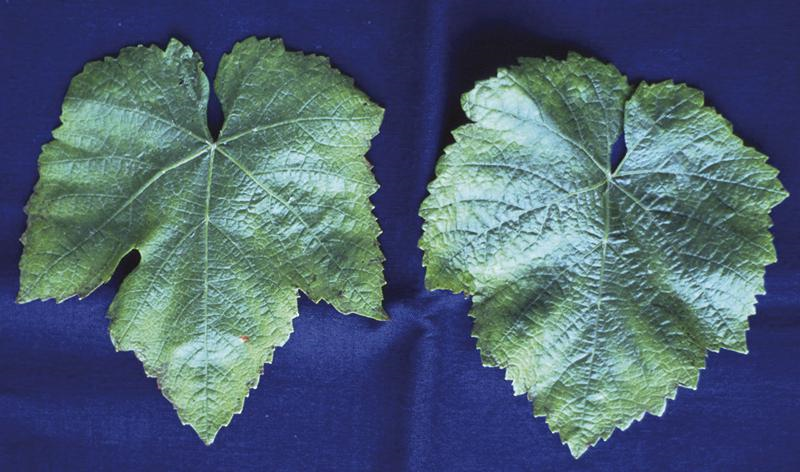 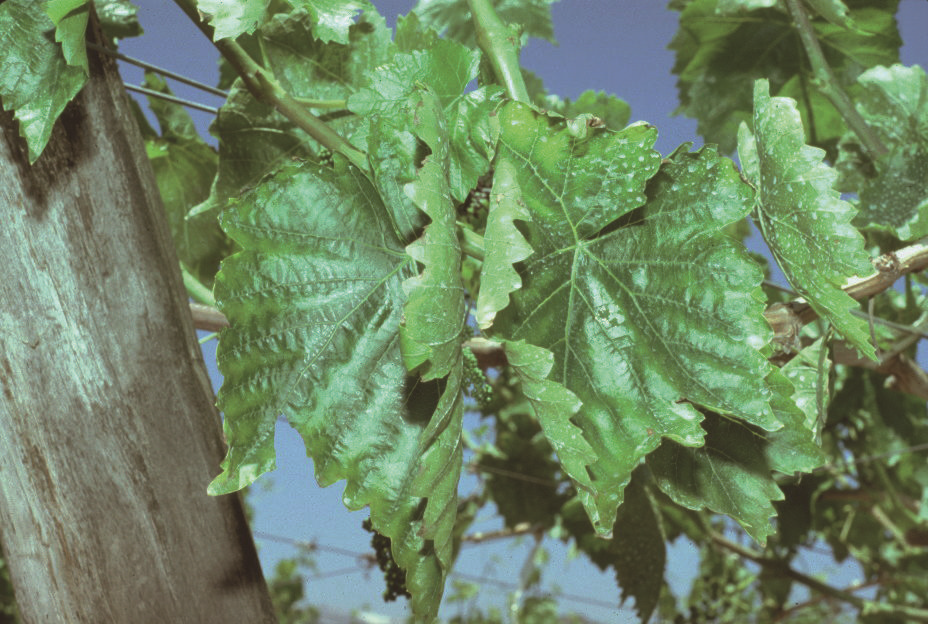 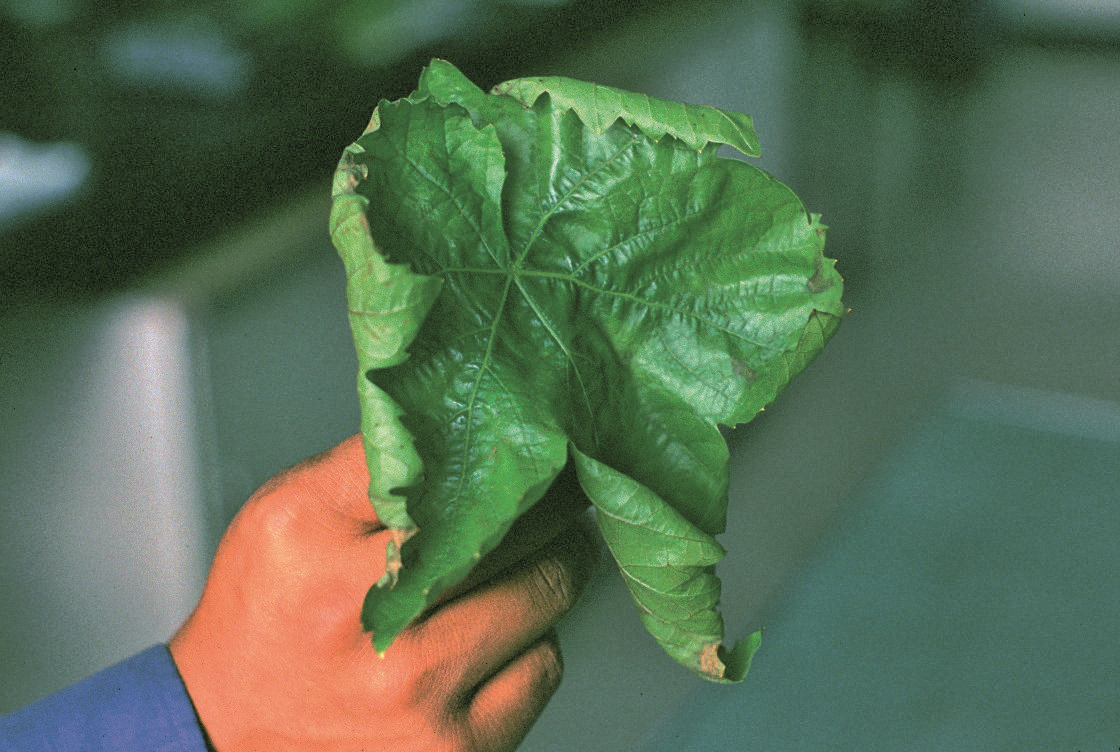 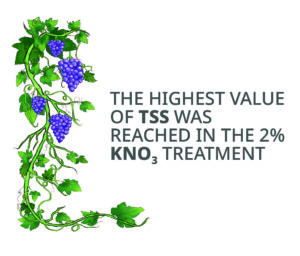