The objective was to study the effect of KNO3 application in various concentrations (0,4, 4, 10, 20, 30 mM) on Phytophthora stem rot disease reduction, the growth rate and zoospore release of Phytophthora sojae under laboratory conditions. 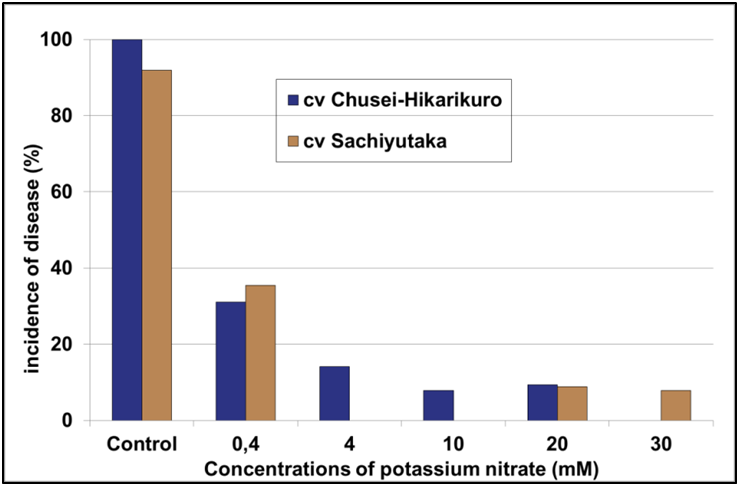 Figure 1. Effect of potassium nitrate on the incidence of P. sojae disease in two soybean cvs, 16 days after inoculation. 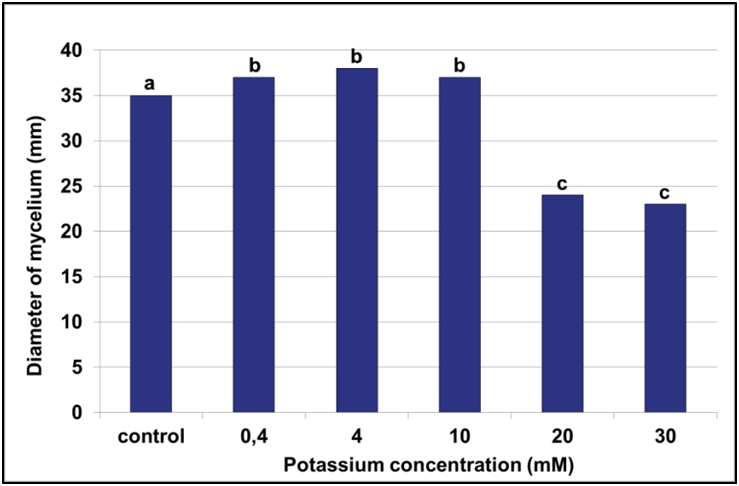 Figure 2. Effect of PN application on growth rate of PJ-H30 isolate after 7 days incubation at 23°C. 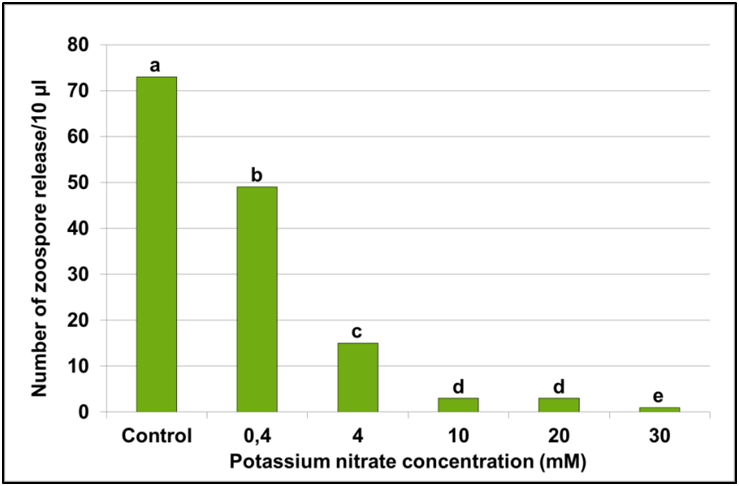 Figure 3. Effect of potassium nitrate on zoospore release from PJ-H30 isolate on Lima bean agar after 12 h incubation at 21°C.

Results indicate that increased potassium concentrations in plants were associated with disease reduction in both cultivars (Figure 4). 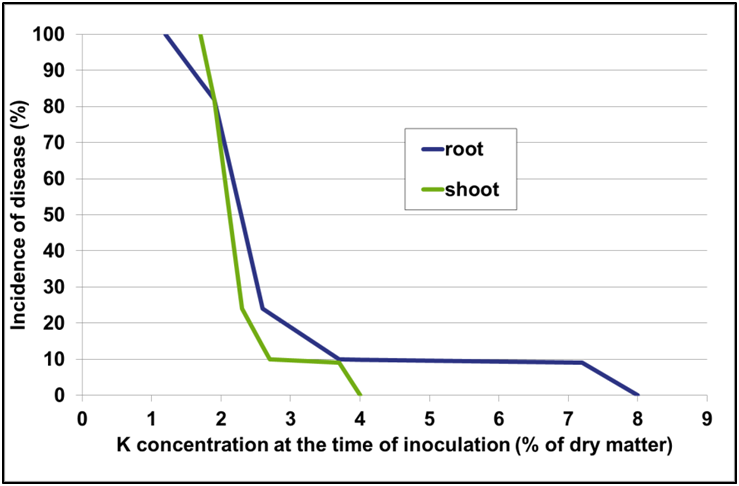 Figure 4. Relationship between K content in shoots and roots and incidence of disease on Glycine max cv Chusei-Hikarikuro, 16 days after inoculation.

The results of these four experiments suggest the possibility of applying a solution containing 20–30 mM of potassium nitrate (2-3 kg KNO3/1000 L) to decrease the incidence of disease in agricultural fields by the response of plant tissues to potassium nitrate.