This study was conducted in an orchard located at Cairo-Alexandria, Egypt, during two successive seasons in 2009 and 2010. The aim was to study the effect of foliar application with potassium nitrate at different concentrations and timing on vegetative growth, yield and fruit quality of Picual olive (Olea europaea L.). The trees were 15 years old and planted at 5 m x 8 m in a sandy soil with a high pH of 8,5 and poor in nutrients. Potassium nitrate was applied as foliar spray at two dosages: 2% and 4%. Both dosages were applied at two timings: 1) after final fruit set (mid-May) and 2) after pit hardening (first week of August).  The control treatment was sprayed with water. 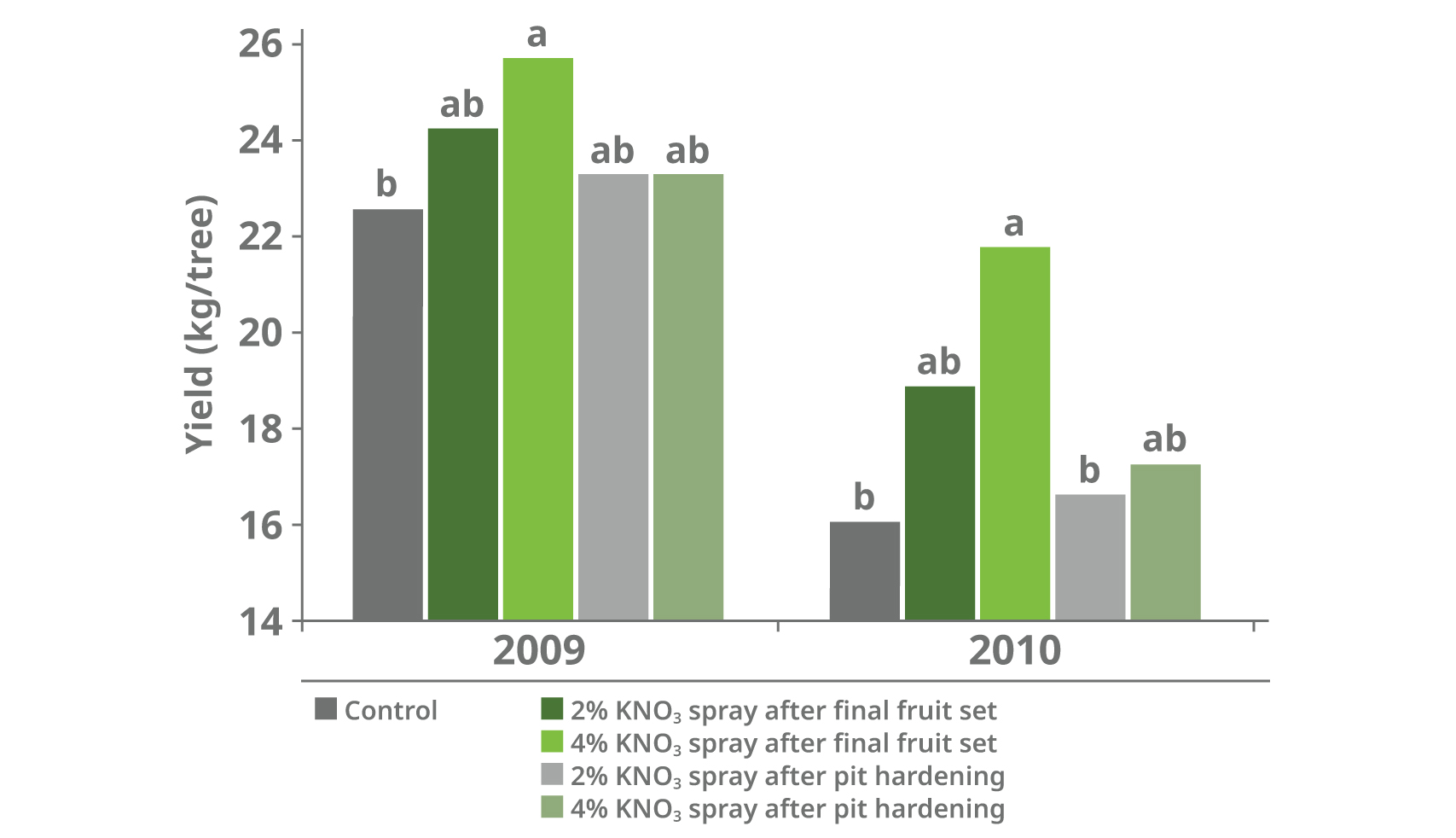 Figure 1. Effect of spraying potassium nitrate on fruit yield of Picual olive trees. Means with similar letters within each year are not significantly different at 5% level (Duncan). 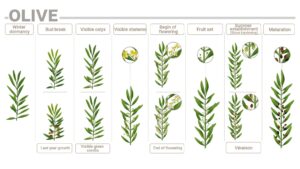 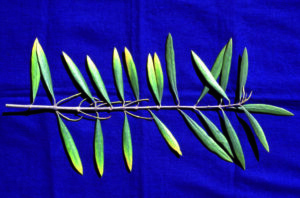