Application of Ultrasol®ine K plus helps to improve growth of green lollo lettuce in hydroponic production in Iquique, Chile

Iodine (I) should be considered as a plant nutrient. That is the main conclusion of Kiferle et al., 2021.

In that paper, the presence and identity of naturally occurring iodinated proteins in higher plants, which had never been described before, was published. Eighty-two iodinated proteins have been identified that take part in important biological processes in higher plants. Similar to deficiency in any other plant nutrient, a deficiency in iodine is predicted to cause yield losses.

A trial was conducted in the Pozo Almonte community agricultural research and development center, in Chile. This greenhouse is part of a community project of SQM, it was opened in 2019 in collaboration with the municipality of Pozo Almonte, Iquique, Chile. The objective is to develop hydroponic crops for sale on the local market. In this facility, anyone wishing to grow their own hydroponic crops can receive training, and the center provides guidance as a pilot program to identify the best business processes and production techniques. Use of potassium nitrate in the nutrient solution, provided as Ultrasol® K Plus, is already standard practice. Now the benefit of application of Ultrasol®ine K Plus on the growth of hydroponically grown lettuce was studied, in the winter period (June-July 2021).

The application of Ultrasol®ine or Ultrasol® in the standard nutrient solution was compared during the crop production of green Lollo lettuce var. ‘Bartimer’ in a two-stage cultivation system. In the initial stage young plantlets were propagated on high plant density tables (150 plants/m2, weeks 3-6 after sowing), followed by the maturation stage on the finishing tables (25 plants/m2, week 7-10 after sowing). Table 1 gives the details of the – recirculated – nutrient solution in these two growth stages. The composition of the nutrient solution applied was identical in both growth stages, but the EC of the NS in the initial stage was 0.6 mS/cm, which increased in the maturation stage to 1.2 mS/cm.  The need for iodine in plants is in line with their need for other nutrients. Therefore a higher need for potassium, nitrogen and iodine in the maturing plants, is ensured with a higher dose of Ultrasol®ine K Plus.

Iodine deficiency in plants, will result in slowing down of the growth in both roots and shoots. In the lettuce leaves, iodine assists in the nitrogen metabolism and photosynthesis, to support growth of the plant. However, most of the iodine absorbed by the plant will stay in the root system where it has an important function to secure an adequate supply of oxygen, needed for the respiration process that consumes sugars and releases energy, required to fuel the metabolic processes in the root.

The results of the trial at Pozo Almonte provide a clear demonstration of the benefit of adding iodine in the nutrient solution, to accelerate root and shoot growth. The plants in the Ultrasol®ine treatment were harvested 1 day earlier compared to the control. The weight and height of the lettuce heads, and the length of the root system was measured (Figure 1). The harvested fresh weight of plants grown with Ultrasol®ine K Plus instead of Ultrasol® K Plus was 29% more with Ultrasol®ine K Plus, and also the root length and plant size were significantly greater (Figure 1). This benefit already began to develop in the early growth stages, and was visible to the naked eye from the first week after transplant to the high density tables (Figures 2 and 3). 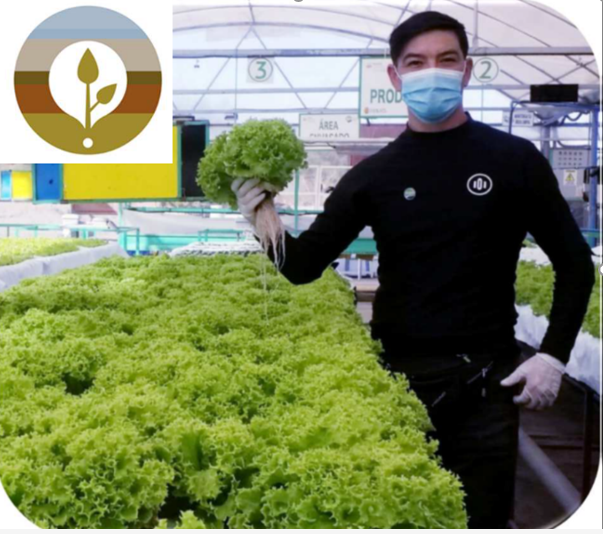 Table 1. Composition of the nutrient solutions applied in the trial.

Figure 1. Average ± standard deviation of plant weight, root length and plant height measured on 20 plants per treatment (10 plants out of every replica), 23/24 days after the second transplant. The averages of values measured on plants in the Ultrasol®ine K Plus treatment are significantly greater than those of the Ultrasol® K Plus treatment (Wilcoxon Mann-Whitney, m=n=20, p<0.05). With Ultrasol®ine K Plus, the tables were harvested one day earlier because of the bigger size. 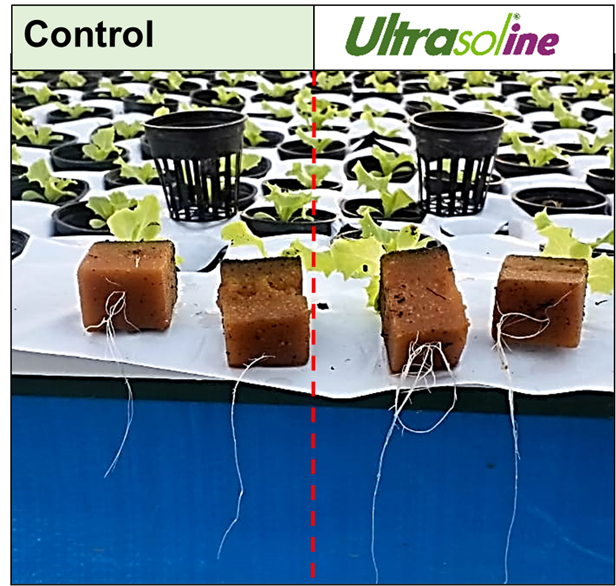 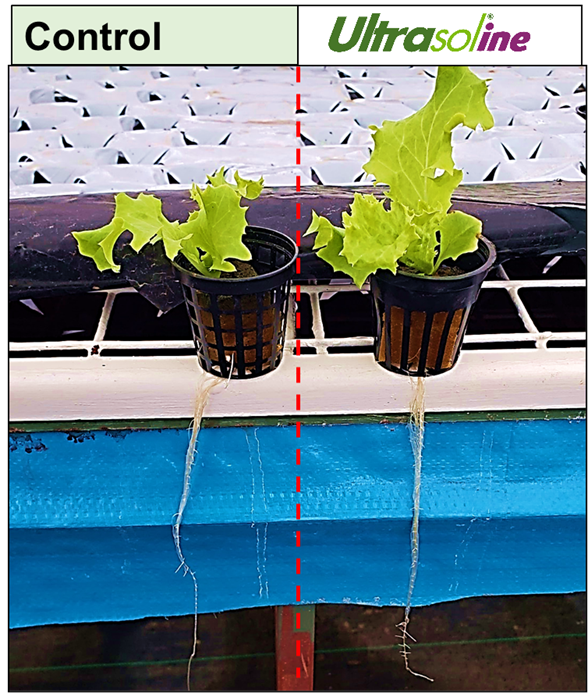 Figure 3. The small plants are ready to be transplanted from the high density tables, to the next tables with a density  of 25 plants/m2 in week 7. The benefit for plant growth of iodine as a micronutrient in the nutrient solution is clearly visible with increased shoot and root biomass. 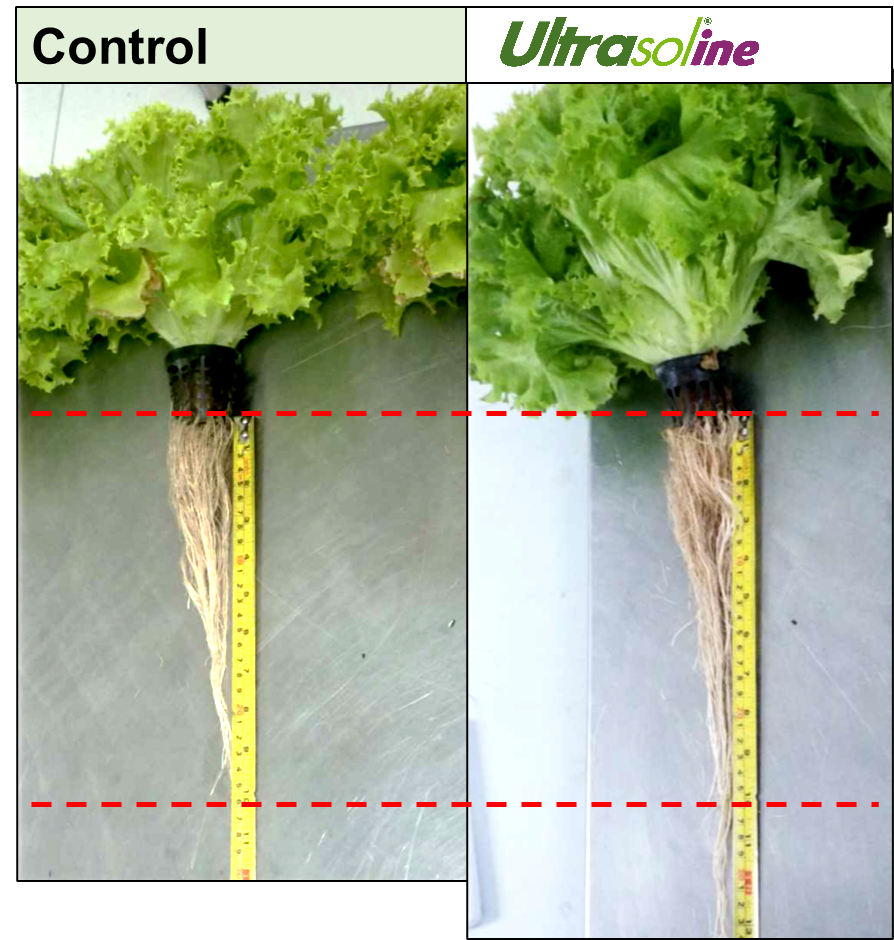