Iodine (I) should be considered as a plant nutrient. That is the main conclusion of Kiferle et al., 2021.

In that paper, the presence and identity of naturally occurring iodinated proteins in higher plants, which had never been described before, was published. Eighty-two iodinated proteins have been identified that take part in important biological processes in higher plants. Similar to deficiency in any other plant nutrient, a deficiency in iodine is predicted to cause yield losses.

In fertigated crops, grown in a commercial production setting, iodine deficiency can occur when the presence of iodine in the nutrient solution is below a sufficiency target value. This deficiency will be visible as sub-optimal root or leaf development, later flowering, lower fruit growth and lower resilience to stress, resulting in lower yields compared to a crop which has been supplied with sufficient iodine in the nutrient solution.

Banana is an important staple food crop for India. The country is the world’s largest producer of this fruit, with 97% of the total production consumed domestically. The main producing states are Andhra Pradesh, Gujarat, Maharashtra, Tamil Nandu, Uttar Pradesh, Karnataka and Madhya Pradesh. To improve water-use efficiency, micro-irrigation is increasingly used and combined with fertigation. Fertigation allows for a better efficiency of uptake of N, P and K, and generally 25-30% yield increase is observed with the transition to fertigation. Fertigation of banana also saves labor, time and improves uniformity of plant growth across the plantation.

Another advantage of fertigation, is better availability of the micronutrient iodine. Iodine is poorly available for plant uptake from most soils suitable for agriculture. It is prone to leaching from sandy soils, and fixation of the element occurs quickly in soils containing clay, loam or organic matter. Including Ultrasol®ine K Plus  as a source of nitric nitrogen, potassium and iodine in the nutrient solution, ensures a regular supply of these elements, available for rapid uptake by the plant roots. Due to the presence of iodinated proteins in the plants, carbon-fixation of plants with sufficient iodine will be more efficient. Iodinated proteins occurring in the leaves are directly involved in the conversion CO2 and energy from the sun into carbohydrates. Other iodinated  proteins have functions that ensure the supply of energy needed for a good functioning of the roots - for the transport of nutrients to the leaves – or are involved the potassium-dependent transport of sugars from the leaves to other organs in the plant.

In all three states, comparable plantations with the cultivar G-9 were chosen, and in each location, two plots of 0.5 ha were marked. On both of these plots, the same farm’s practice fertigation was applied. The only difference was that the amount of potassium nitrate, normally applied as Ultrasol® K Plus (without iodine) on one plot, was applied with the same amount of Ultrasol®ine K Plus (with iodine) on the other plot. In both cases, potassium nitrate was supplied with daily fertigation, at 2 kg/ac/application (5 kg/ha/appl.) in the period between 190-240 days after planting (MP), or 1.5 kg/ac/application (3.7 kg/ha/appl.) in the period between 165-235 in days after planting (KA, AP). In all locations a total of 250 kg Ultrasol® or Ultrasol®ine K Plus per ha was used. The plants were in the bunch initiation stage at the start of application of potassium nitrate.

In all three locations, the application of Ultrasol®ine K Plus resulted on average 7% higher yields of banana compared to application of Ultrasol® K Plus (Table 1). Moreover, the farmers noticed a better leaf-retention and thicker pseudo stems, earlier flower bunch emergence, earlier harvest and taller bunches with more hands per bunch and more fingers per hand. The quality of fruits was improved with better tip fill, and larger and more uniform fruits. In Madhya Pradesh, the shelf life of the fruits at ambient temperatures from the sector supplied with Ultrasol®ine K Plus was improved (Figures 1-3). 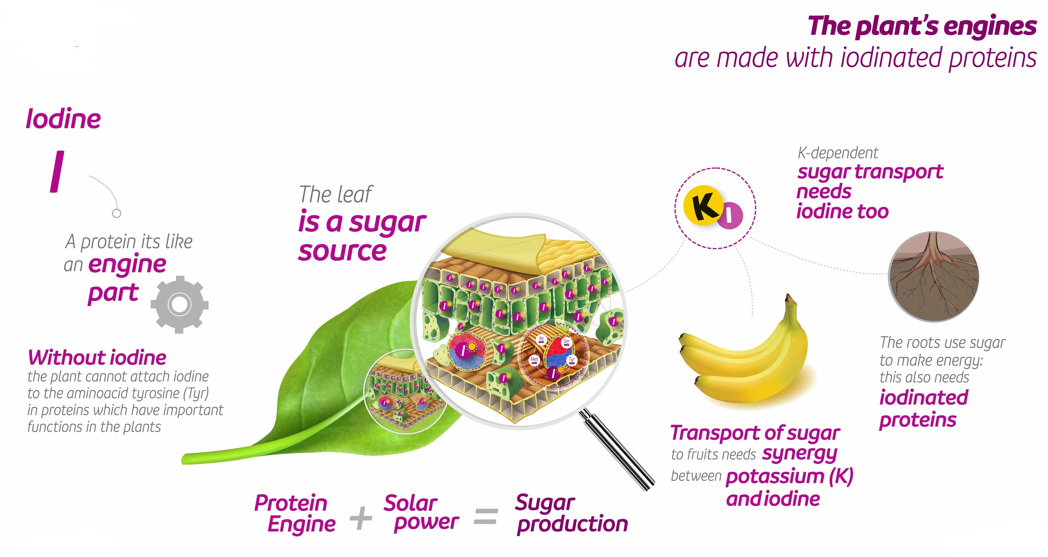 Table 1. Yield of fruits in the three locations, based on harvest recordings of a surface of 0.5 ha per treatment. The fruits were harvested in the months September-October 2019. 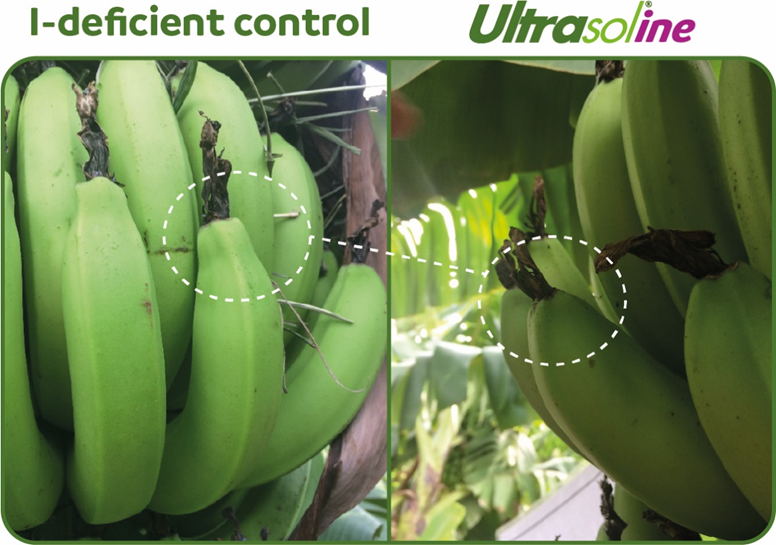 Figure 1. Trial in Karnataka. Use of Ultrasol®ine K plus, improved crop development and yield, but also the fruit quality (tip filling), enabling an earlier harvest. The farmer noticed more hands on the bunches with a more uniform fruit size. 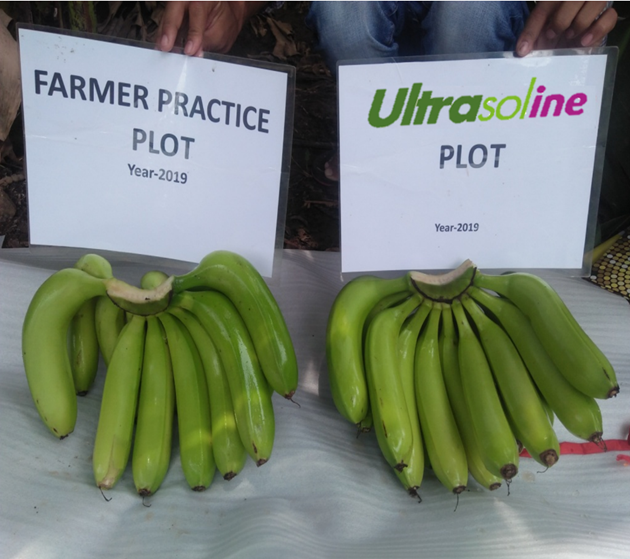 Figure 3. Trial in Madhya Pradesh. Discoloration on the control fruits began at day 12 after harvest. Fruits harvested from the Ultrasol®ine K Plus plot, did not start to deteriorate before day 16.