In India the effect of a foliar spray of potassium nitrate and calcium nitrate on a paira crop of grasspea (Lathyrus sativus L.), grown in rainfed lowland rice fallows, was studied. Entisol soil, having 0,72% organic carbon, 22 kg available P2O5/ha and 240 kg available K2O/ha with pH 6,2 was used. The experiment was a randomized block design with three replications. The foliar sprays of potassium nitrate and calcium nitrate were given at 3 concentrations, supplied equal amounts of N (as nitrate) in the respective treatments. The single foliar sprays were applied during the 50% flowering stage of the crop. All foliar sprays increased the yield attributes of grasspea (Table 1). The foliar spray of KNO3 at 0,50% increased the seed yield most, by 86% over the unsprayed control, averaged over two cropping seasons (Figure 1). 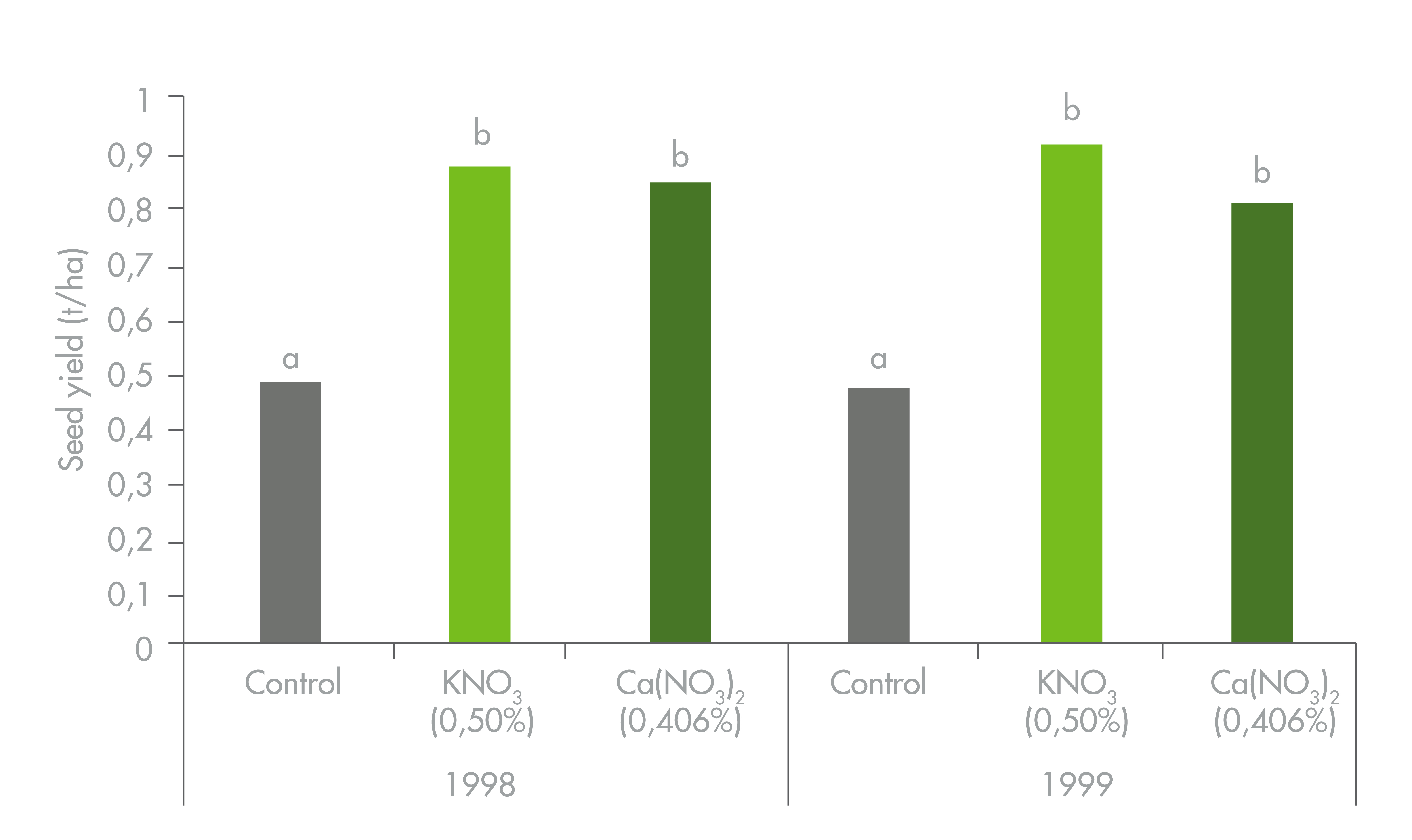 Figure 1. The effect of foliar treatments on the seed yield (t/ha) of grasspea in two growing seasons.