About 18.000 ha of bananas are cultivated in the Mexican municipality of Tapachula (15° Northern latitude), in the region known as “Región del Soconusco”, at the southern border of Chiapas State. The bananas are marketed locally or exported to The United States of America.

The major part of the nutritional programs is realised with granular fertilisers. Urea, DAP and KCl are the prevailing sources of N, P and K. In our trial it was shown that increasing the amount of potassium to 750 kg K2O/ha/yr, with 50% of the K2O supplied as Qrop® KS (prilled Potassium Nitrate), results in both higher yields per ha (an increase of 39% to control and 29% to farmers practice), and higher quality of fruit after handling (18% increased conversion factor bunch to box to control and 15% to farmers practice).

There are two reasons for producers to question their fertiliser programs using the traditional nutrient sources. The first reason is climate: In the 5-month period between November and March, the crop suffers from decreasing temperatures and scarce rainfall. The formulas that work well in summer, do not lead to the same response in winter. The second reason is the export to the USA which are increasingly demanding in requirements on quality and condition of the fruits.

A trial was conducted in Tapachula to position Qrop® KS (prilled Potassium Nitrate) as a source of N and K in fertiliser blends. Five increasing rates of potassium were included in the trial (Table 1). In all rates, 50% of the total K2O was supplied as Qrop® KS (prilled Potassium Nitrate) and 50% as KCl. The potassium doses were compared to a control without the addition of potassium (Treatment 1), and to the farmers’ current practice (Treatment 2).

Table 1. Nutrients supplied as granular fertiliser in the 6 treatments on banana in México. Design was a RCB in 4 repetitions with plots of 10m2, 20 plants/plot.

Increased potassium rate had a positive effect on plant height (Table 2). At 550 kg K2O/ha/yr plants were significantly taller than the control without potassium, reaching a height of 2,5 m. Increasing potassium to more than 350 kg K2O/ha/yr increased the pseudostem diameter, reaching the highest values at doses of 650 and 750 kg K2O/ha/yr. This is an expected result, since the pseudostem is the part where the plant accumulates minerals, and in particular potassium. The number of leaves per plant did not differ between the treatments. An average of 8,5 leaves/plant is expected for plants of this age.

Table 2. Height of the plants, diameter of pseudostem and number of leaves on 7 month old plants, 5 months after the start of the trial. Means followed by the same letters are not significantly different (Duncan, 95%). 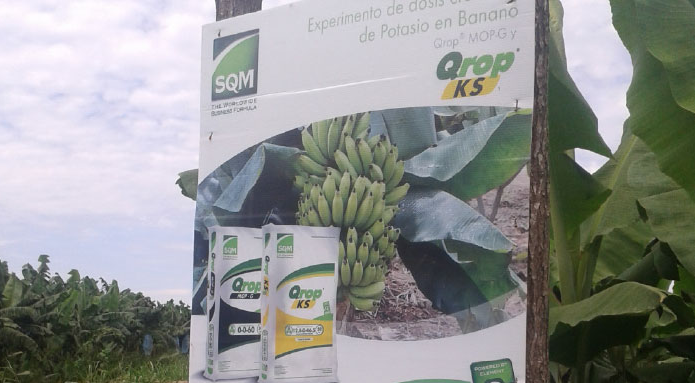 Figure 1. The trial site at Tapachula. Qrop® KS (prilled Potassium Nitrate) is positioned as a source of N and K in fertiliser blends.

Effect of higher potassium rates on the yield and fruit quality

A number of parameters on the fruiting bunch were measured (Table 3). The size of a bunch is determined by the number of hands, number of fingers (individual banana fruits) per hand and the length of each fruit. All treatments resulted in similar finger length, within the range of good quality fruits. The number of hands per bunch and number of fruits per hand increased with higher potassium rates, with a statistically significant higher yield on those plants that had received the highest dose of potassium (750 kg K2O/ha/yr). This increase is related to the nutritional status (particularly of potassium) in the early stages of development. The average weight per bunch also increased with increasing potassium rates and differed significantly from the control at the highest rate. 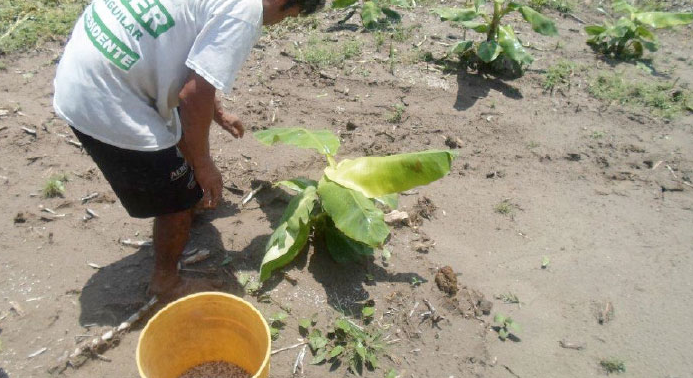 Figure 2. Application of the nutrients as granular fertilisers at the start of the trial.

Table 3. Average length of fingers, number of hands and number of fingers per bunch and average weight of the bunch. Means followed by the same letters are not significantly different (Duncan, 95%).

The yield in ton per hectare (Table 4), showed an increase of 10% - 39% compared to the control. This may not be attributed solely to the increase in potassium, because of the substitution of 50% of the K2O with Qrop® KS (prilled Potassium Nitrate). One of the advantages of potassium nitrate is that it consists of 100% macronutrients. The possible benefits of the other component (NO3) should be considered. In the treatment with the best results (750 kg K2O/ha/yr), the dose of KNO3 applied was 815 kg/ha/yr, and KCl was 625 kg/ha/yr.

The conversion factor of number of bunches per box (Table 4) is also determined by proper handling of the fruit, during and after harvest (Arévalo, 2000). Supply of 750 kg K2O/ha/yr increased this conversion factor by 18% compared to the control and 15% compared to the farmers practice (Treatment 2). This means that at the highest potassium rate, the fruit quality has increased and will result in a better presentation in the final market. Moreover, fruit waste - caused by damages such as bruises, neck damage and scarring - was reduced.

Table 4. Yield per hectare and conversion rates to boxes. The percentage increase is calculated relative to the control without addition of potassium (T1). 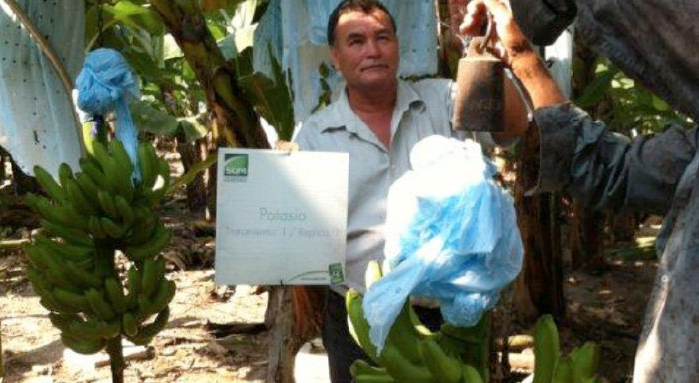 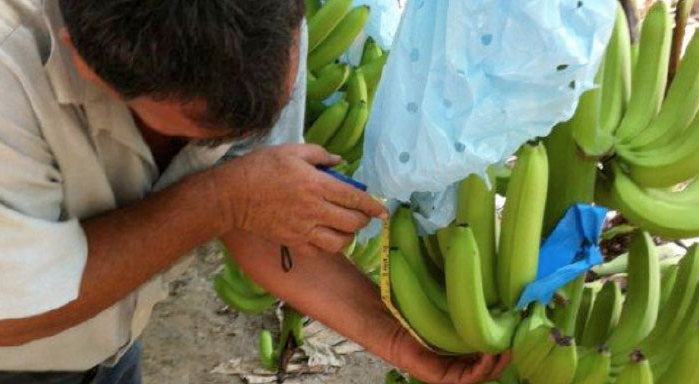 Figure 3 and 4. The trial at harvest. Fruit bunches were weighed and measured under the supervision of Dr. Modesto Mojena.