Two experiments were conducted to determine the effect of KNO3 application on perennial ryegrass (Lolium perenneL.) salinity tolerance. Pots of 50 cm in diameter were filled with a mix of perlite and sand (1:1), after sowing pots were placed into a glasshouse. Two NaCl levels (0 and 60 mM) were combined with four KNO3 levels (0, 5, 10 and 15 mM) as treatments. Potassium nitrate was applied either to the soil or foliar sprayed. The pots were arranged in a randomized complete block design with four replicates.

The increased KNO3 level up to 5 and 10 mM promoted the leaf growth at NaCl0 and NaCl60, respectively. In NaCl60 treatment, plants supplied with KNO3, however, showed less reduction of leaf area, fresh and dry weight compared with plants growing without KNO3.The 15 mM KNO3 treatment significantly inhibited both the fresh weight and leaf growth. The percentage of survival plants under salinity conditions was higher for the foliar KNO3 treatments compared to the soil applications (Figure 1 and 2).

The results of the experiments clearly indicated the ameliorating effect of potassium nitrate application on the growth, mineral nutrients (K and N) concentration and chlorophyll content of plants grown in saline conditions. Foliar application of KNO3 was proven to be more effective compared to soil application to improve perennial ryegrass growth in saline conditions. The possible explanation was that supplying of NaCl along with KNO3 to the salt-treated perennial ryegrass increased both osmotic potential and ion toxicity while, the adverse effects of salinity on the increased osmotic potential should be lower when KNO3 is supplied by foliar application. 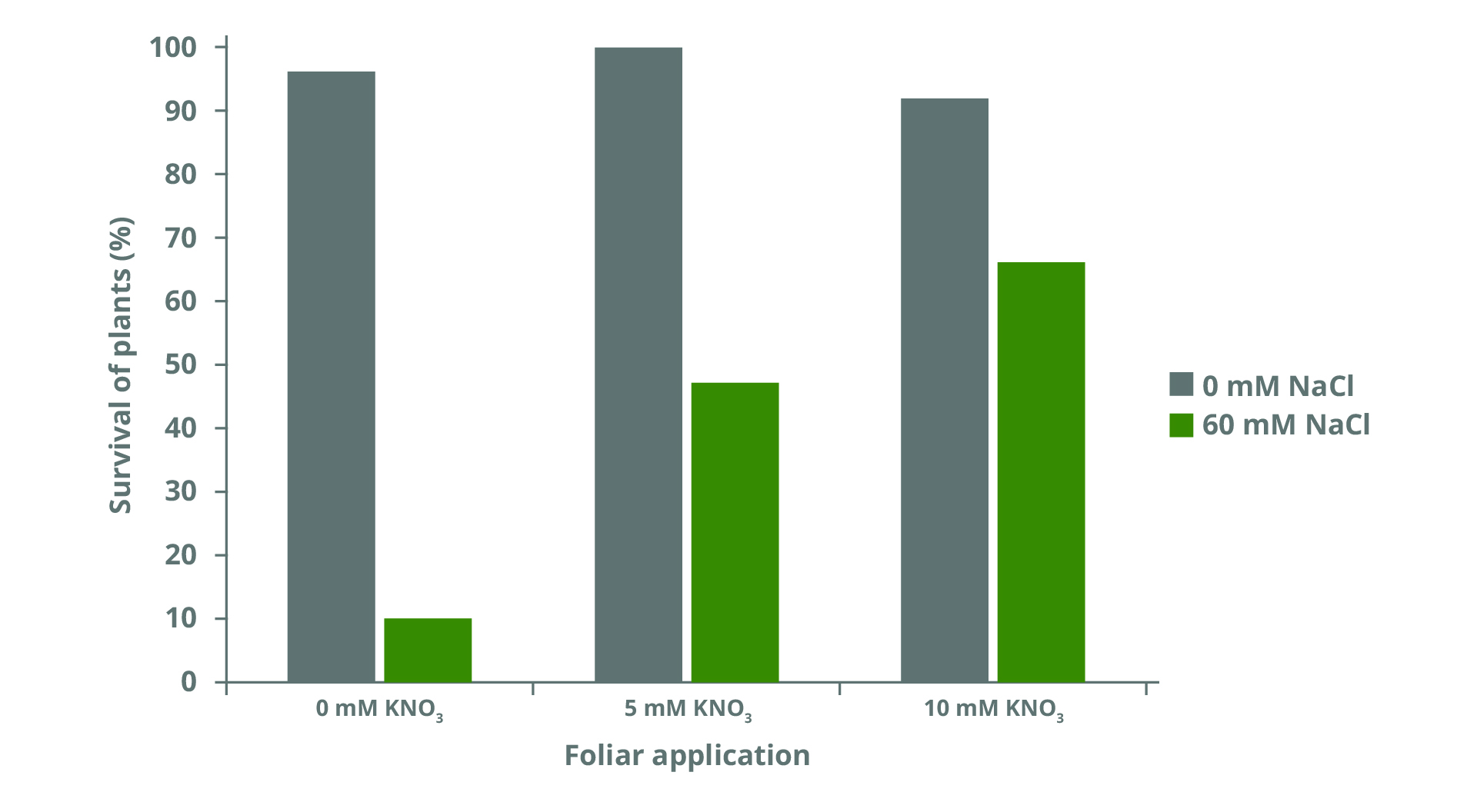 Figure 1. Effect of salinity and foliar application of potassium nitrate on canopy quality, as percentage of survival plants. 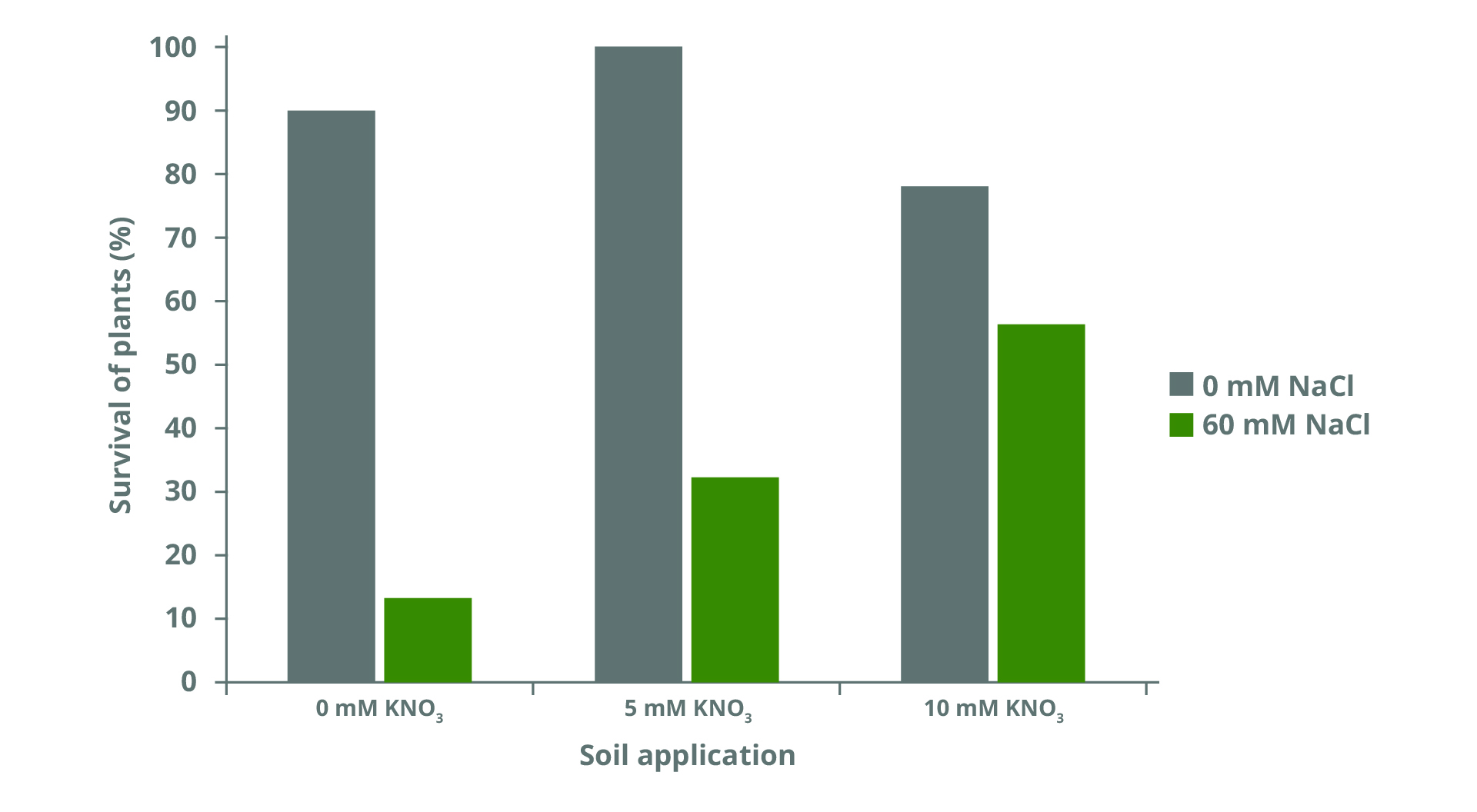 Figure 2. Effect of salinity and soil application of potassium nitrate on canopy quality, as percentage of survival plants.