Iodine (I) should be considered a plant micronutrient. That is the main conclusion of Kiferle et al., 2021. In that paper, the presence and identity of naturally occurring iodinated proteins in higher plants, which had never been described before, was published. Eighty-two iodinated proteins have been identified that take part in important biological processes in higher plants. Similar to deficiency in any other plant nutrient, a deficiency in iodine is predicted to cause yield losses.

In fertigated and protected horticultural crops, grown in a commercial production setting, iodine deficiency can occur when the presence of iodine in the nutrient solution is below a sufficiency target value. In intensive, fertigated cropping systems under cover, the nutrient solution and irrigation water are the main sources of iodine. This deficiency will be visible as sub-optimal root or leaf development, later flowering, lower fruit growth and lower resilience to stress, resulting in lower yields compared to a crop which has been supplied with sufficient iodine in the nutrient solution same intro for all ultrasoline articles.

Natural iodine supply with the irrigation water near Bursa in Turkey, was 0.1 μmol I/L, which was found to be insufficient to grow fruits of high quality in a summer season cucumber crop. The effect of providing iodine as a micronutrient on cucumber yield and fruit quality was examined in a farmer’s trial. Production of cucumber cultivar ‘Elanor’ took place from March to July, with fertilizer applications including potassium nitrate injected in the irrigation system during the crop cycle, starting in May. Besides potassium nitrate, other fertilizers including calcium nitrate, magnesium sulphate, MKP and div. NPK’s were applied with irrigation at different moments. Ultrasol® K Plus was applied in the control, with Ultrasol®ine K plus in adjacent tunnels of 0.12 ha for the control, and 0.24 ha for Ultrasol®ine K plus. The total application of potassium nitrate from Ultrasol® K Plus or Ultrasol®ine K Plus was 400 kg/ha. The amount, timing and composition of the nutrient applications was otherwise identical for all tunnels.

In the tunnel where Ultrasol®ine K Plus was applied, the producer noticed that the leaves were greener. Additionally, in the iodine-deficient crop, crooked fruits were found, which are discarded as waste. These misshapen fruits are a sign of heat or water-deficit stress in the plant (Figure 1). Thirty percent less of these curved fruits were observed in the tunnel where Ultrasol®ine K Plus was applied (Table 1). Supply of iodine with Ultrasol®ine K Plus, increased the capacity for photosynthesis of the cucumber plants, resulting in more kilograms per plant, with more fruits of higher average weight. Additionally, iodine reduced the damage by climatic stress, preventing waste of production due to crooked cucumbers. By ensuring an adequate iodine supply to the crop, the producer achieved a higher revenue from 11% more yield (Table 1). 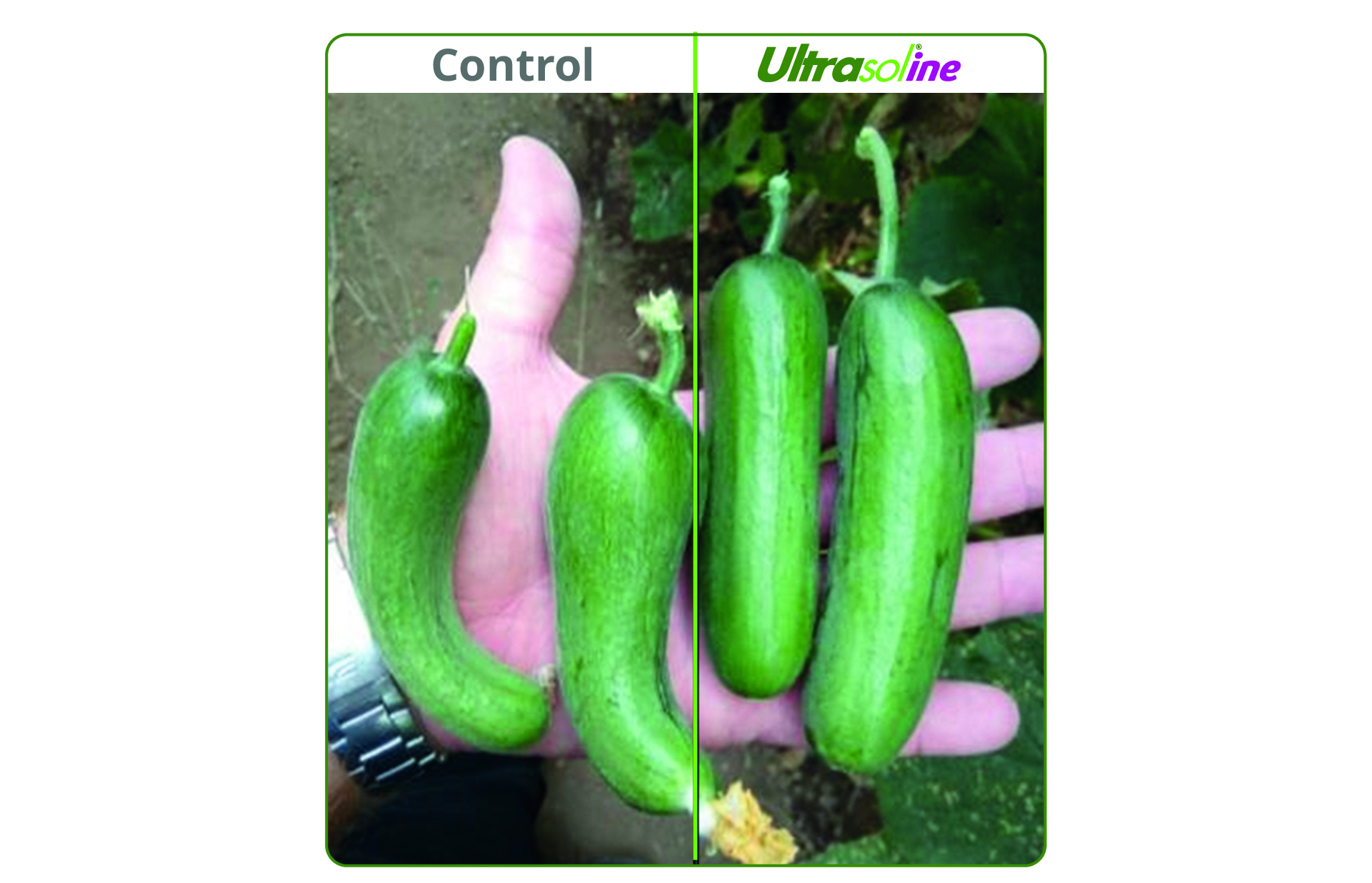 Figure 1. Crooked fruits in the control crop, were found at a much lower incidence in the crop where Ultrasol®ine K Plus was applied.

Table 1. Yield and financial benefit of application of Ultrasol®ine K Plus as source of potassium nitrate